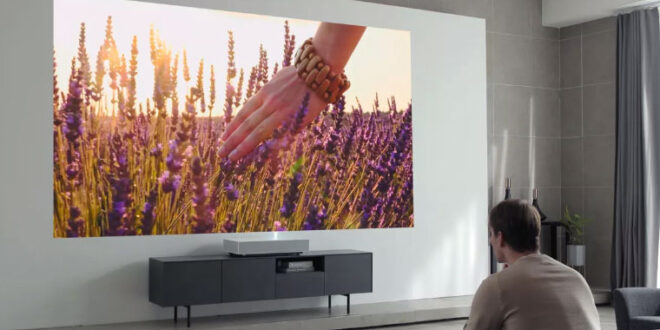 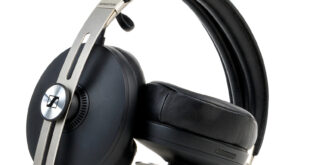 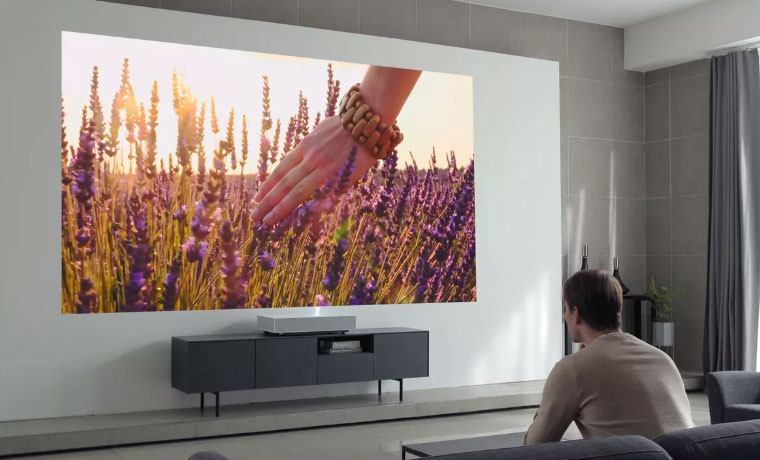 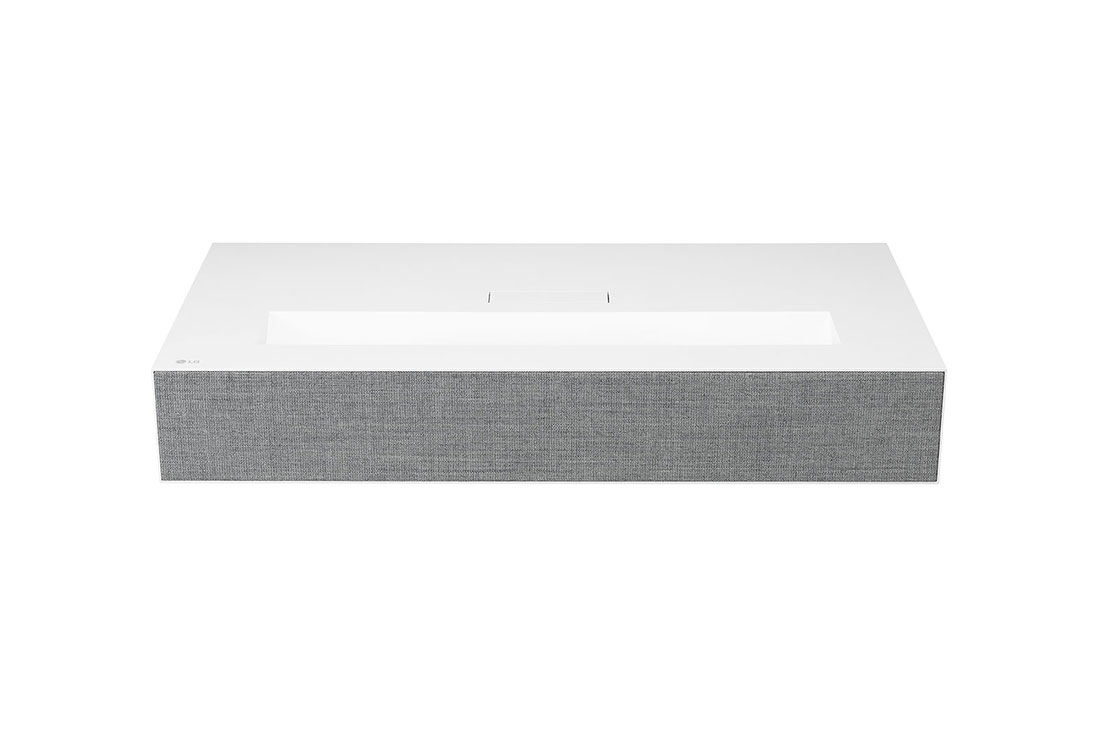 The LG HU85ALA short throw looks so clean and I love the design with the woven fabric on the front. The other clever feature is the adjustable feet at the bottom of the projector to get that perfect tilt. If you’ve own a projector before, you’d know the difficulty in getting the screen adjusted correctly, whereby any uneven surfaces can result in screen angle distortion.

After many months of comparing many different brands of projectors, including the Epson, Optoma, JVC and Sony, I finally decided to go for LG, taking into consideration price and value. I had initially wanted to get the EPSON-TW9400 (Epson 6050UB in the states), but the more I read about DLP projectors, the less interested I was, mainly due to the lamp heating issue with the warm up and cooling period required. From what I’ve read, the lamp has a much shorter lifespan and there are other maintenance associated with a DLP projector.

A laser projector, on the other hand will continuously remain bright for up to 20,000 hours, and based on a usage pattern of 5 hours every single day, 20,000/5 = 10.9 years. The difference in price between the flagship EPSON is about $900 USD, $4900 vs $4000 for the Epson. With just a $900 difference, plus the more convenient set up of an ultra short throw projector, whereby the projector needs to be placed a mere few inches from the wall (7.2 inches to get a 120″ screen) swayed me towards the LG. The Epson requires nearly 4 feet distance to achieve a similar screen size.

The LG HU85ALA’s remote comes with bult in Google Assistant and Amazon Alexa. The 4K UHD resolution looks insanely sharp with a super bright projection of 2700 ANSI Lumens. This allows me to enjoy movies even with ambient lighting during the day, without requiring the room to be exceptionally dark.

All I can say is that the experience from an LED TV to a projector is breathtaking. You’ll enjoy movies more with the huge screen minus the direct glare of an LED screen, something we won’t realize the discomfort to our eyes until we’ve switched to a projection screen that has all the brightness without the harsh glare.

If you’re interested to take a detailed look at the specs, you can find it here on Amazon.com.